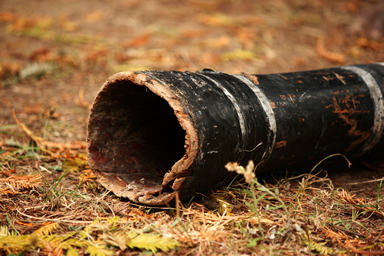 Nothing beats the low, droning hum of a didgeridoo. As an ancient instrument that represents the aboriginal culture of Australia, the didge holds many mysteries that captivate us all to this day. Didgeridoos are used in drum circles and as instruments of healing for both the listener and the person playing it. But, let’s face it, a didge is pretty hard to transport, just because of its size. Plus, when you’re carrying around a didgeridoo, you’re probably getting stopped a lot and questioned about how to play it, where you got it and why you chose it. 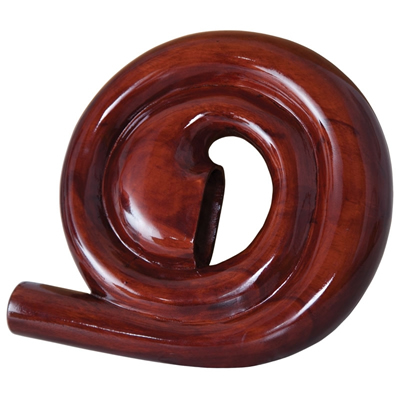 A didgeridoo is a great instrument, but, with all of the ballyhoo that accompanies it, maybe you just want a break from the fangirls and fanboys. That’s where innovation and creativity become so very important, because there’s nothing better than hiding your didge in plain sight, knowing that you wield a powerful instrument of unnatural sound… and nobody else does. You could, of course, have a carrying bag for your didge, but, that seems a little obvious (and, it could be a problem with security guards). Maybe you want to “Scooby” it up and have it disguised with wigs, hats and a trench coat. Or, you could simply find a different kind of didgeridoo for those moments when lugging around a five-foot-long instrument isn’t exactly possible.

The musical instrument innovation squad at one point decided that it was possible to make a didgeridoo smaller, yet, still as powerful as the original version. Since the didge gets its unique sound capability through blowing a constant stream of air through dozens of inches of hollowed-out wood, it makes sense that those inches don’t necessarily have to be straight (right?). By re-inventing the shape of the didge, it’s easier to transport the instrument, and, you get some interesting looks when you’re playing one of these new versions. 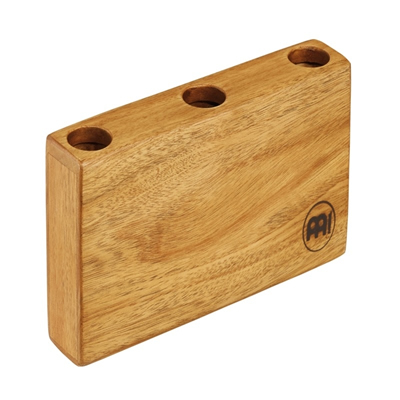 Spiral didgeridoos are just as visually confusing to people as the original didgeridoo, which is great if you like the attention and the ability to make a quick getaway. The sound is pretty intense, just like a regular didge, and there really is a unique appeal to these instruments.

Box didgeridoos are similar to the spiral versions, but, with a completely different internal path to didgeridoo sound greatness. Inside the box didgeridoo are paths of zigzags that create the same sound as the didge. They look a lot like boxes, which really keeps the fandom down, and tend to surprise listeners with the sound that is created.

Didgeridoos are important to Australian culture (and Trance music fans), and there are plenty of reasons to take advantage of the instruments in their natural form. After all, each indigenous didgeridoo is the work of a master, not to mention the lessons in playing it are considered sacred. There are plenty of benefits to not only playing the instrument, but, the sound and vibrational therapy aspect are pretty intriguing for anyone who is lucky enough to be in the same space as a didge.

When you’re ready to take the plunge into the world of the didgeridoo, don’t let the size of the instrument stop you. The variations available can make even the most skeptical musician a believer, and there is a wonder to behold in the visionary designs that make up the different didgeridoos today.