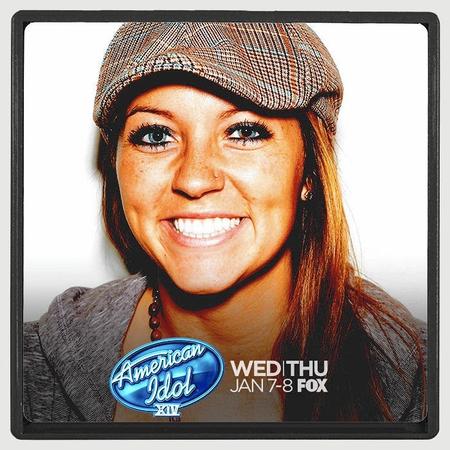 As drummers, we can find amazing rhythm in the most mundane of days. The beat runs deep in our souls, and just as amazing as it is to master a technique or develop our own passion for drumming, it is even more incredible to discover another drummer with the same fire in their eyes.

American Idol isn’t known for showcasing the full range of musical talents of its contestants. The show began as a talent contest for vocalists, and in the years that it has been running, more instruments have been allowed during the audition process, as well as during performances. Still, the focus has been primarily on vocal ability and the “it” factor of those brave enough to face a panel of professionals in the music industry. Often, that bravery doesn’t work out very well: there are tears, there are defiant contestants and drama-filled exit scenes. Then, you see someone instantly stand out, or sit down as the case may be, and “wow” the world with undiscovered talent.

Much like the judges on American Idol when Gina brought her cajon drum and pedal into the audition, we were more than shocked to see one of our favorite instruments in the spotlight. She calls them her toys, and the joy on her face as she plays reflects that moniker, perfectly. 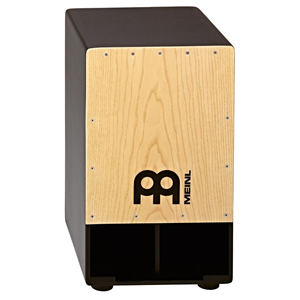 Cajon drums are rapidly making their way into the world of mainstream music, which is why we should not be so surprised to see the American Idol Cajon in all its glory. Cajon drums are portable, and they are a perfect substitute for a drum set, whether in an intimate, acoustic performance, or even on a stage or in a studio.

Once we got past our squee over the American Idol Cajon, we got to watch a great audition by Gina Venier, singing ZZ Ward’s “Put the Gun Down.” Amazing vocals, and an incredible use of the drum. We are definitely fans.

Now, we get to “nerd out” a bit. An interesting part of the audition was the way Ms. Venier used a foot pedal on the cajon. Even American Idol judge, Keith Urban, remarked, “oh, you use it that way, that’s cool,” when the contestant sat down on the drum. Most cajon drum pedals are essentially two pieces connected by a wire, so that the foot can use the pedal the "normal" way (toe-heel, or toe-tap). However, Venier’s cajon foot pedal faced backwards, hitting the front of the cajon drum in the same way it would on a bass drum, and instead of the “normal” foot techniques, Venier stomped away on the pedal, using the heel of her boot.

Venier’s performance clearly had enough talent and “it” factor to make it to the next round of auditions for American Idol. This “one woman band” seems to have the talent, drive and support to make it far on the show. With her Chicagoland, soul-filled voice and skills on the drums, there is no doubt that she has the chops to remain in the spotlight. The American Idol Cajon player just made this season a lot more exciting for us, and we can’t help but cheer for our fellow drummer!

Want your own American Idol Cajon? Check out the Meinl Subwoofer Cajon and get ready to root for the “drum team!” this season!