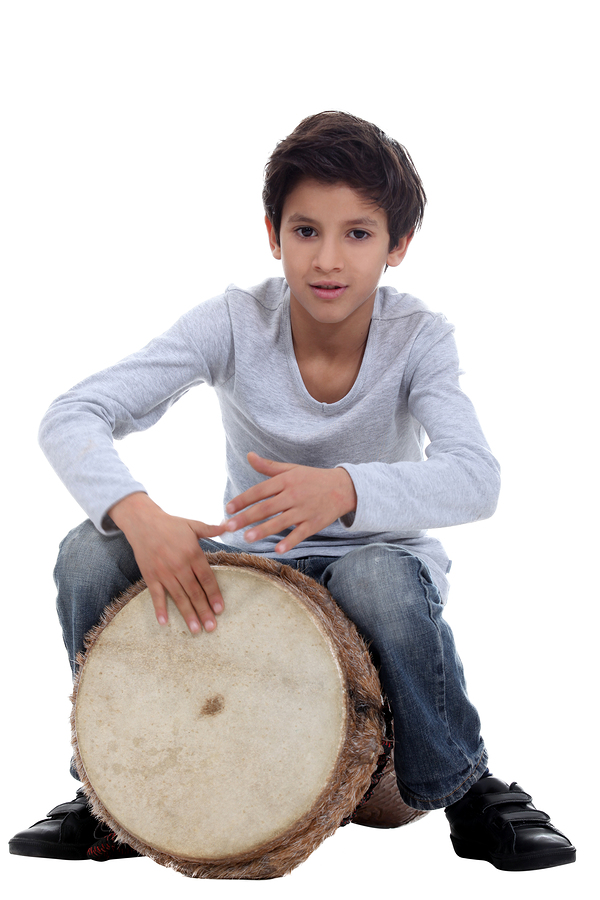 Children from the St. Albert Youth Musical Association’s (SAYMA) four choirs brought the unique culture of Africa to the West by performing authentic African songs, drumming rhythms, folk dances, and stories. The concert, Journey Through Africa: We Are One, was held this past weekend and was performed by all four choirs, which include children and youth ranging from three to 18 years old.

Dressed in traditional African costumes made from fabric bought at a market in Kenya, the children and youth performed about 20 authentic South African songs and a mix of Nigerian and Kenyan pieces. The Youth Choir sang South Africa’s five-minute long national anthem in Swahili and even used authentic clicks made with the mouth in African culture. The Youth Choir also performed a Gumboot Dance, a percussive stomping dance created by miners in Africa to communicate with each other after authorities restricted drumming.

Other performances included “I Just Can’t Wait to Be King” from The Lion King by the kindergarten to grade 2 choir, the “Jambo Rafiki (Hello, My Friend)” chant by the preschool choir, and “Firefly” by the Grade 3-5 Children’s Choir, a performance that included flashlights that allowed the children to simulate fireflies. Of course, the performance as a whole included traditional African drumming. World traveller and instrument collector Nathan Ouellete loaned djembes, talking drums, and other African percussion instruments to the choir and even taught the kids how to play the instruments. The choir directors set up a percussion area on stage where the kids could take turns playing during the performance.